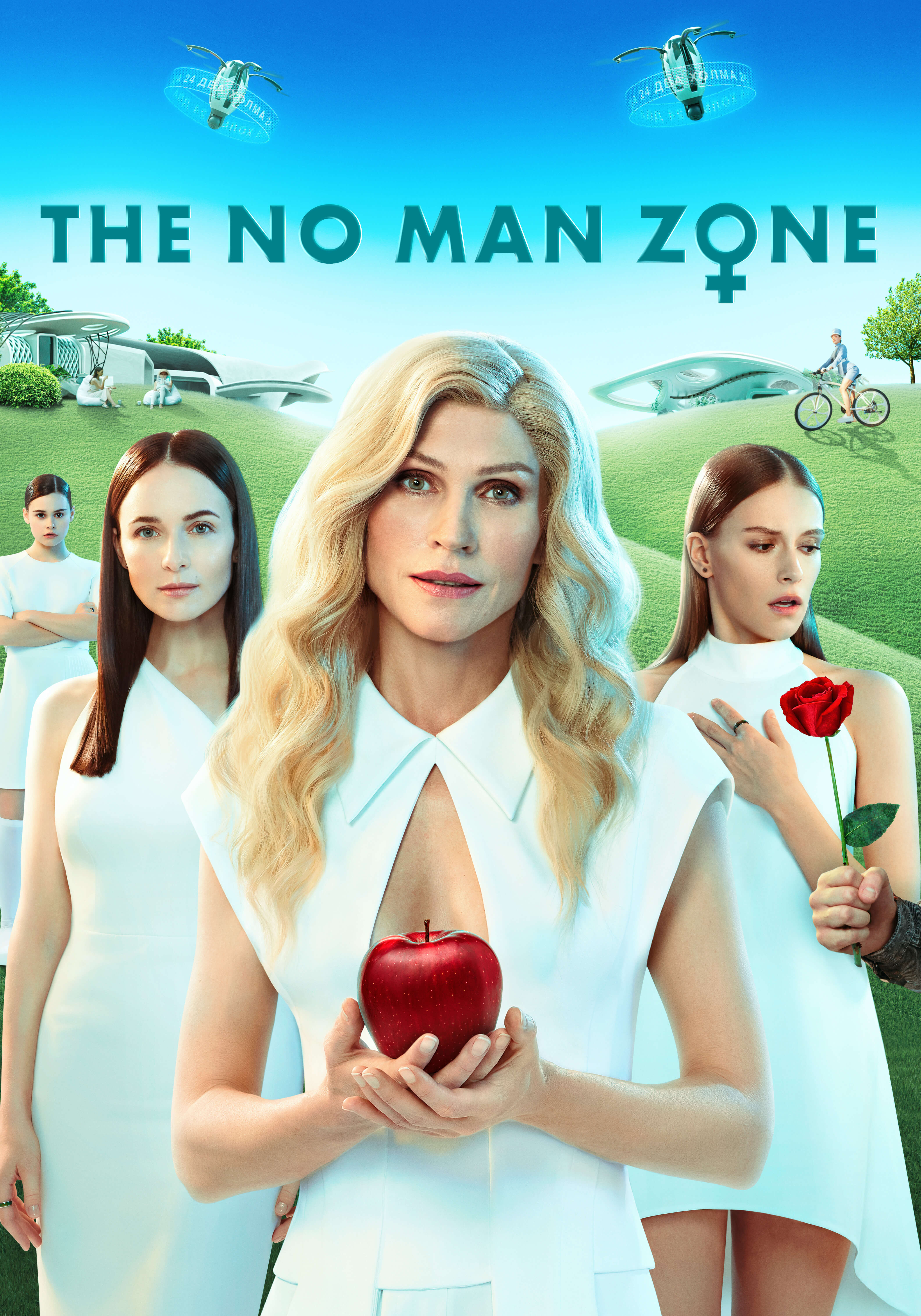 The No Man Zone

"The No Man Zone" is a satire, offering a fresh take on the dramedy genre. The year is 2140. Society has undergone profound change and is now run as a matriarchy, thus removing its reliance on men. Two Hills is one of the communities founded by this new order. It is a place of perfection, where there is harmony rather than conflict, science and reason prevail and the environment is protected and respected. One of its inhabitants is the history teacher, Rada. On her birthday she takes her students on a guided tour of a special area outside of Two Hills, a place where the so-called “primates” live. The "primates" are men (and a handful of women) who have chosen to live beyond female control. However, the tranquillity of Rada’s perfectly arranged female-centric world comes under threat when she meets the young "primate", Hera. It’s a classic girl-meets-boy story, in a world where the rules have fundamentally changed.