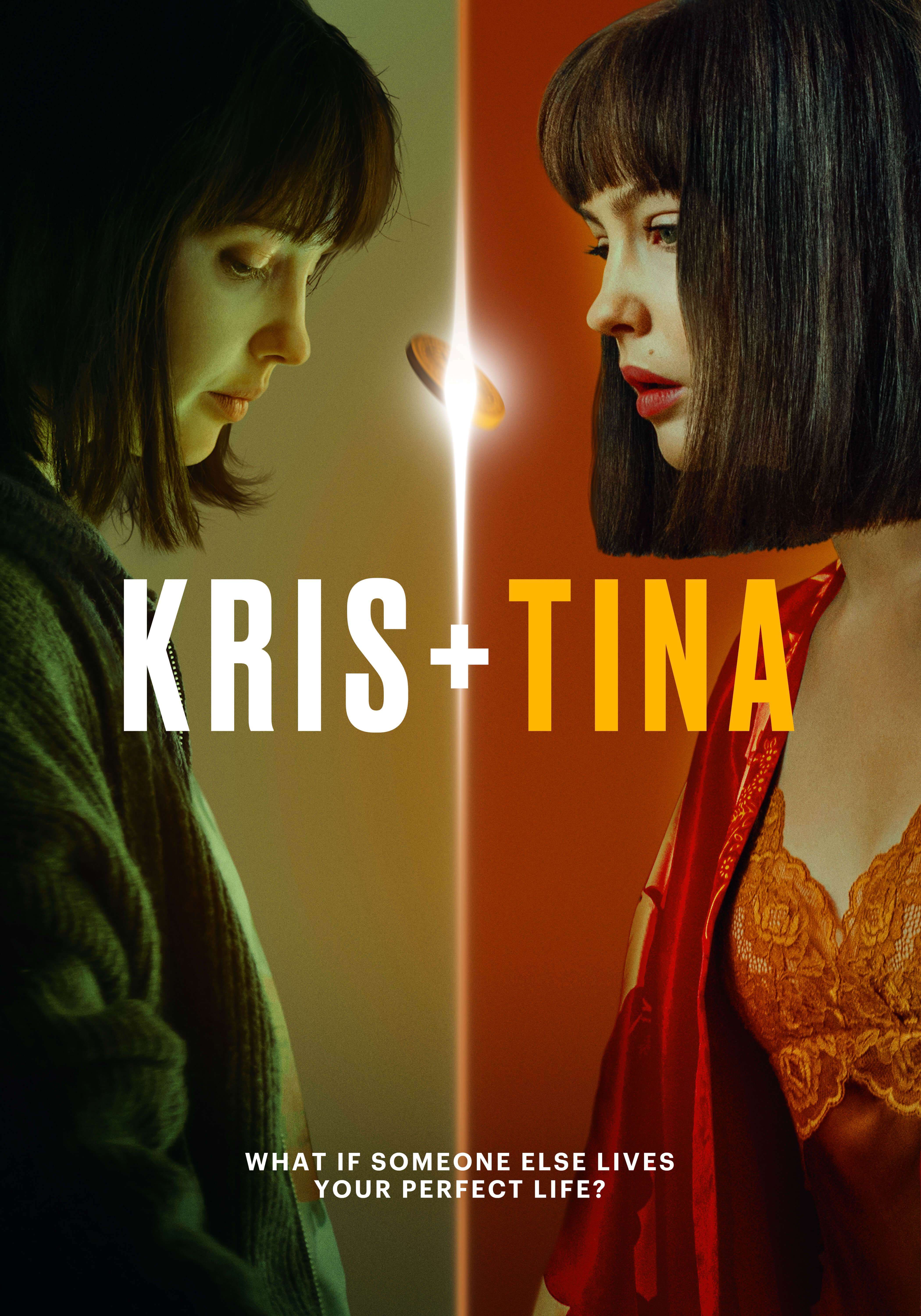 Kris works in a pet shop on the outskirts of town. Her childhood dreams of becoming a vet are long in the past. But tomorrow, Kris is going on holiday with her boyfriend Kirill. Packing is a real challenge, however, as she leaves every decision she makes up to a coin. The choice between a baseball cap and a straw hat, a latte and a cappuccino, an underground or a taxi ride, can only be made by a magic coin which was once given to her by her father.

On the first day of the holiday everything goes to hell. On Instagram she sees a new post from her ex-boyfriend Sergei – who died five years ago in a car crash. After an argument with Kirill, she decides to track Sergei down. However, Kris finds not only her ex, but another version of herself – the confident and successful Tina. If Sergei isn’t dead, and he married Tina 5 years ago, which girl is the real Kristina?